Shortly after landing at PHL, I hit the road and had dinner at Hip City Veg on South 40th.

The spot was super nice, and had seats in the huge front window for epic people watching.  I arrived later in the day, even after dinner, so the place was pretty empty.

The next challenge was to choose something from the menu.  It isn’t a super expansive menu, but there was a decent variety of things.  After hearing rave reviews of the Disco Chickin Sandwich, I ordered one up.  I added a side of sweet potato fries, and the mysterious black bean dip.

END_OF_DOCUMENT_TOKEN_TO_BE_REPLACED 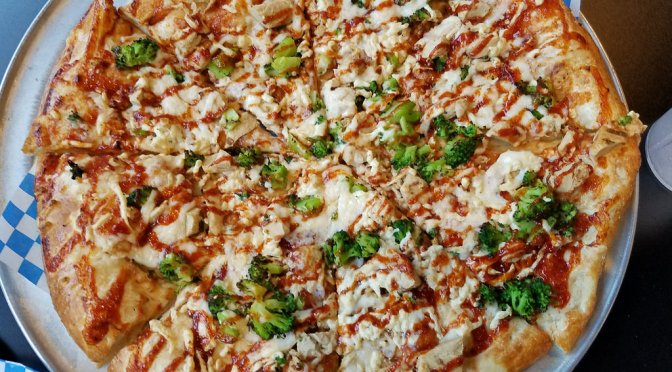 Vegan pizza is easy to find.

But good vegan pizza is very hard to find.

There are some places in Portland that try hard and have good options.  But when we recently stopped into Rudy’s Gourmet Pizza in SE Portland we were blown away. 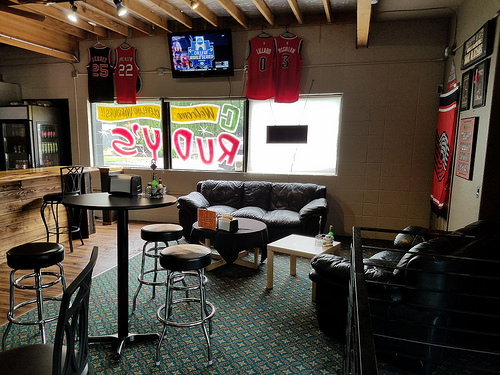 The place is a really rad sports bar with plenty of street parking.  The space was clean and well laid out.  There were tons of big screens for watching sports games and other events.

END_OF_DOCUMENT_TOKEN_TO_BE_REPLACED 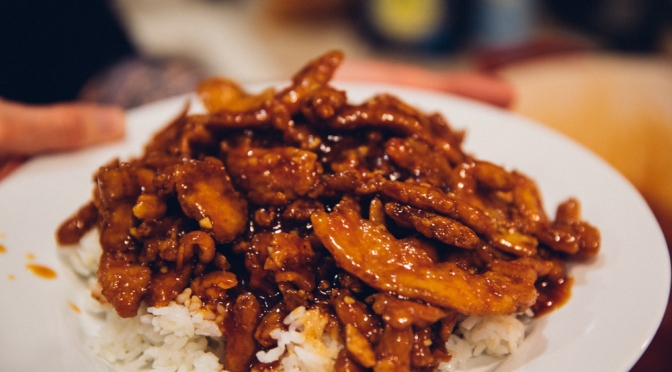 Of all the vegan food staples out there, I feel the humble soy curl gets a bad rap.  Basically, there is nothing that sounds good or enticing about a “soy curl.”   Yet as many vegans know, these nutritious, easy to store, easy to prepare curls are amazing meal starters and replace chicken in almost any way.

Make sure to create this amazing vegan dinner when your family is craving an asian-inspired junk food night!

END_OF_DOCUMENT_TOKEN_TO_BE_REPLACED

When campin’ or Jeepin,’ there isn’t anything better than a nice warm, hearty meal – especially one that is super yummy and easy to make.

One of my favorite camping sandwiches is this BBQ Chicken sandwich courtesy of Beyond Meat!

You’ll need a whole pack of Beyond Meat chicken strips and whatever else you like on a sandwich (avocado, lettuce, toms, Veganaise, etc). Grab your favorite BBQ sauce too.